Mac - How to Take a Screenshot on a Mac

This is an article captured from the Apple support site. You can capture your entire screen or just a selected portion. The screenshot is automatically saved to your desktop in any of the below instances. (Full article is located at http://support.apple.com/en-us/HT201361)

How to Capture the Entire Screen

Press Command+Shift+3. The screenshot is added to your desktop. This is similar to using Print Screen on a PC.

How to Capture a Portion of the Screen

Press Command+Shift+4, and then drag the crosshair pointer to select the area. Hold Shift, Option, or the Space bar while you drag to resize the selection area. To cancel, press Escape (esc) before you release the mouse button.

How to Capture a Specific Window within the Screen

Press Command+Shift+4, press the Space bar, move the camera pointer over the window to highlight it, and then click. 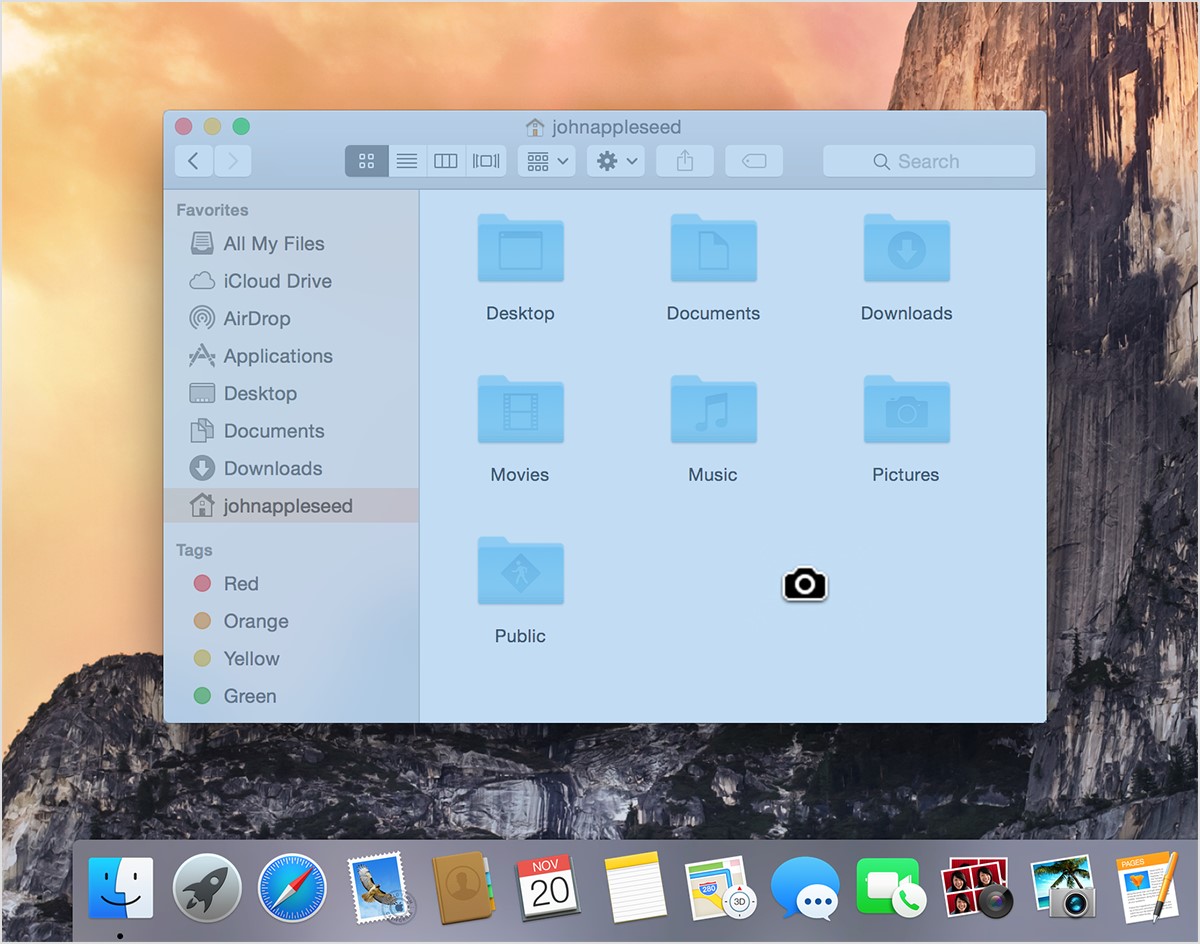 This works with open Finder windows and most application windows.

How to Capture a Menu

Click the menu to reveal its contents, then press Command-Shift-4 and drag the crosshair pointer over the area.

To take a screenshot of the menu without the title, hover over the menu, press Command+Shift+4 and the Space bar.

How to Take a Screenshot of the Touch Bar

Press Command+Shift+4
You can also customize the Control Strip region of your Touch Bar to include a Screenshot button. Then tap the Screenshot button to see options for the type of screenshot and where to save it.

For more information or help, refer to Apple's support page: Take a Screenshot on Your Mac