This article provides information and links to Microsoft's documentation about Microsoft Lists, and how to integrate and use Lists with Microsoft Teams. 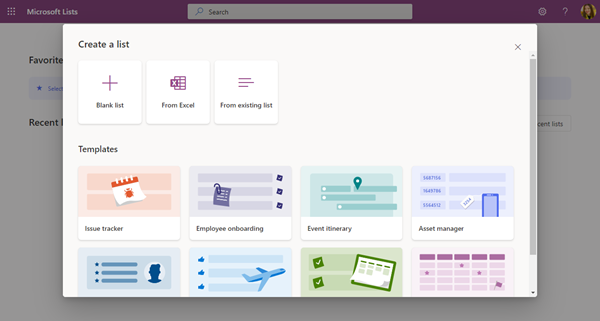 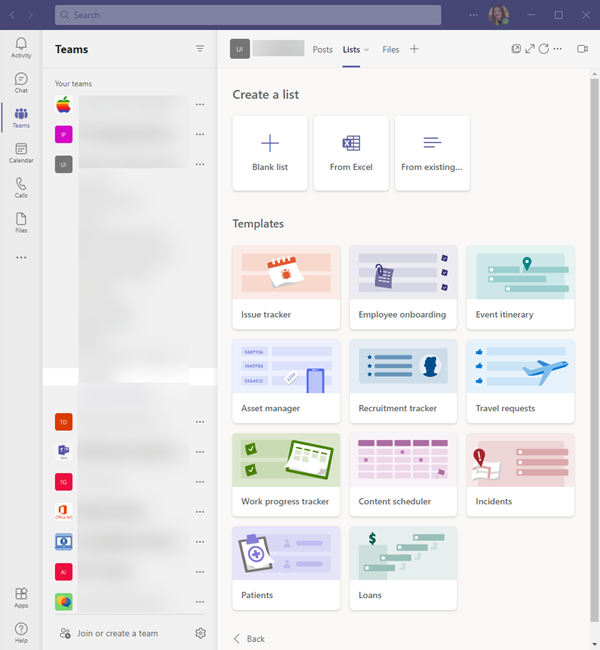