Teams (How To) Breakout Rooms

This article gives a brief overview of the breakout room feature in Microsoft Teams.

Breakout rooms can be added to Teams Meetings. Breakout rooms are a useful option for splitting a large meeting into small groups for discussion. Only meeting organizers can create and manage breakout rooms in Teams.

To learn more about joining and collaborating in breakout rooms as a meeting participant please see Microsoft's article, Join a breakout room in a Teams meeting. 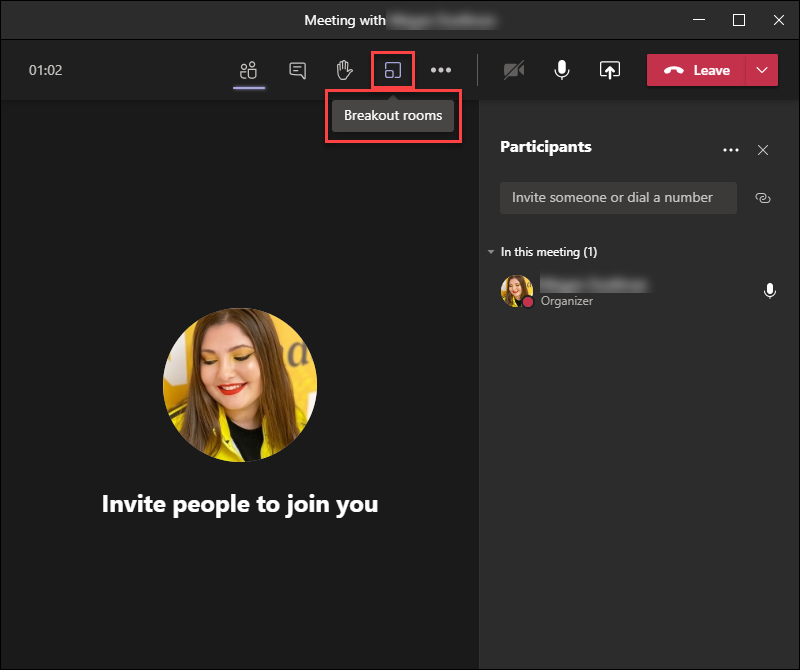 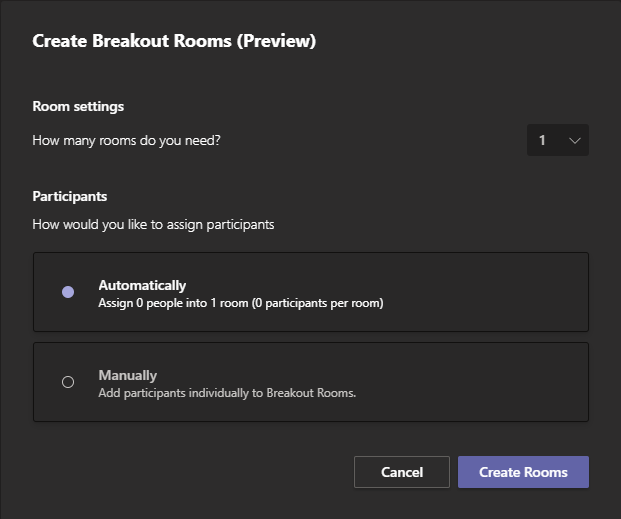